In this day and age, almost everybody has an opinion about hunting.

Many non-hunters take a strong stance against hunting, protesting against it in the name of animal advocacy or various religious beliefs.

But how much do we actually know about hunting?

Hunting began as a necessity about 3 million years ago. It then evolved into a privilege reserved for the nobility in Antiquity and now, in modern times, is considered a strictly regulated and leisurely activity.

The tools with which people hunt have also changed across the millennia from hand-carved stone, to bows and arrows, traps, guns and rifles, night vision goggles, and rangefinders.

Here are some surprising facts about modern hunting that I bet you didn’t know:

1. It can save wildlife populations

The North American Conservation Model allows hunters to participate in regulated hunts that support the conservation of wildlife. Animals such as elks and deer have the ability to reproduce in numbers that, if left uncontrolled, would have negative effects on their environments. Land managers study the population numbers of different areas and establish the number of animals that can be hunted, thus effectively reducing devastating surpluses.

This model was able to successfully restore species such as wild turkeys, elks, deers, black bears, and pronghorn antelopes.

Due to its success, the conservation model is being used all over the world.

Through taxes on equipment and licensing fees, hunters actually fund and support wildlife conservations and lands.

The Duck Stamp, for example, is a required license for waterfowl hunting. For every dollar spent on this stamp, ninety-eight cents are used to acquire vital habitats for migratory birds and wildlife. Since it was introduced in 1934, up to 6 million acres of habitat have been conserved.

And this isn’t something that only happens on our side of the pond- it happens worldwide in various forms. In 2014, Namibia auctioned the rights to hunt one black rhino that was past its breeding age and considered dangerous for the rest of the herd. They were able to raise $350,000 which was later used to protect endangered species. 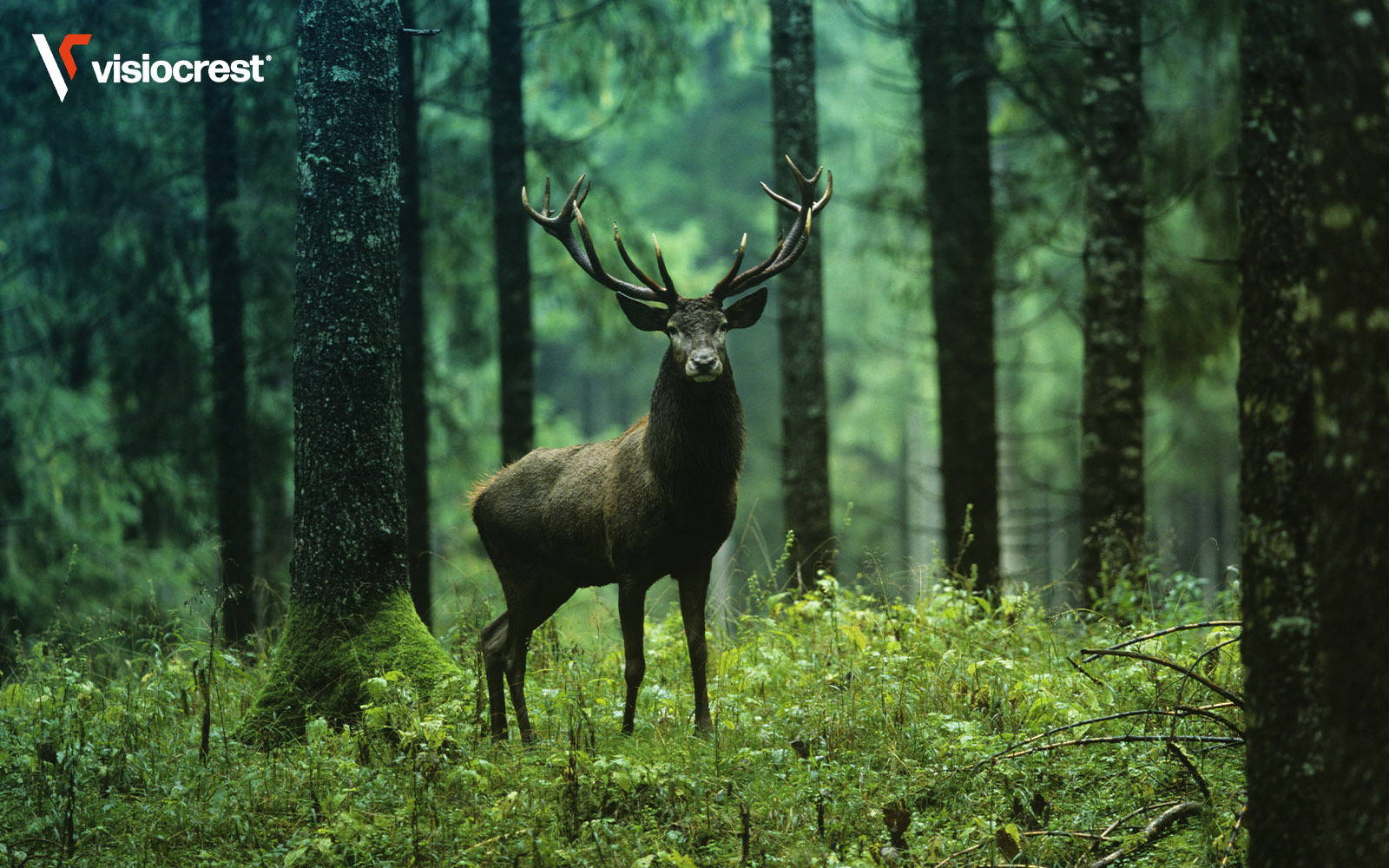 3. It is highly regulated

Admit it. Unless you’re a hunter yourself, you don’t really know how strictly regulated this activity is.

If you thought hunting was done by just anyone picking up a gun and hunting whatever animal they want, anywhere they’d like, you’re wildly mistaken. Sadly, this does happen in what is called poaching, the illegal hunting of animals for valuable parts (like fur or ivory).

Legal hunting, however, requires taking educational courses which are designed for hunters to understand the rules of ethical hunting and to adhere to the different regulations, seasons, and permit procedures that can vary from one state to another or from one species to another.

Overall, if done right, hunting can support the environment, land preservation, and animal conservation. It can be a nice family tradition, a way to connect with nature, and an effective method to help endangered species thrive. The trick is that, like with most things in life, moderation is key. 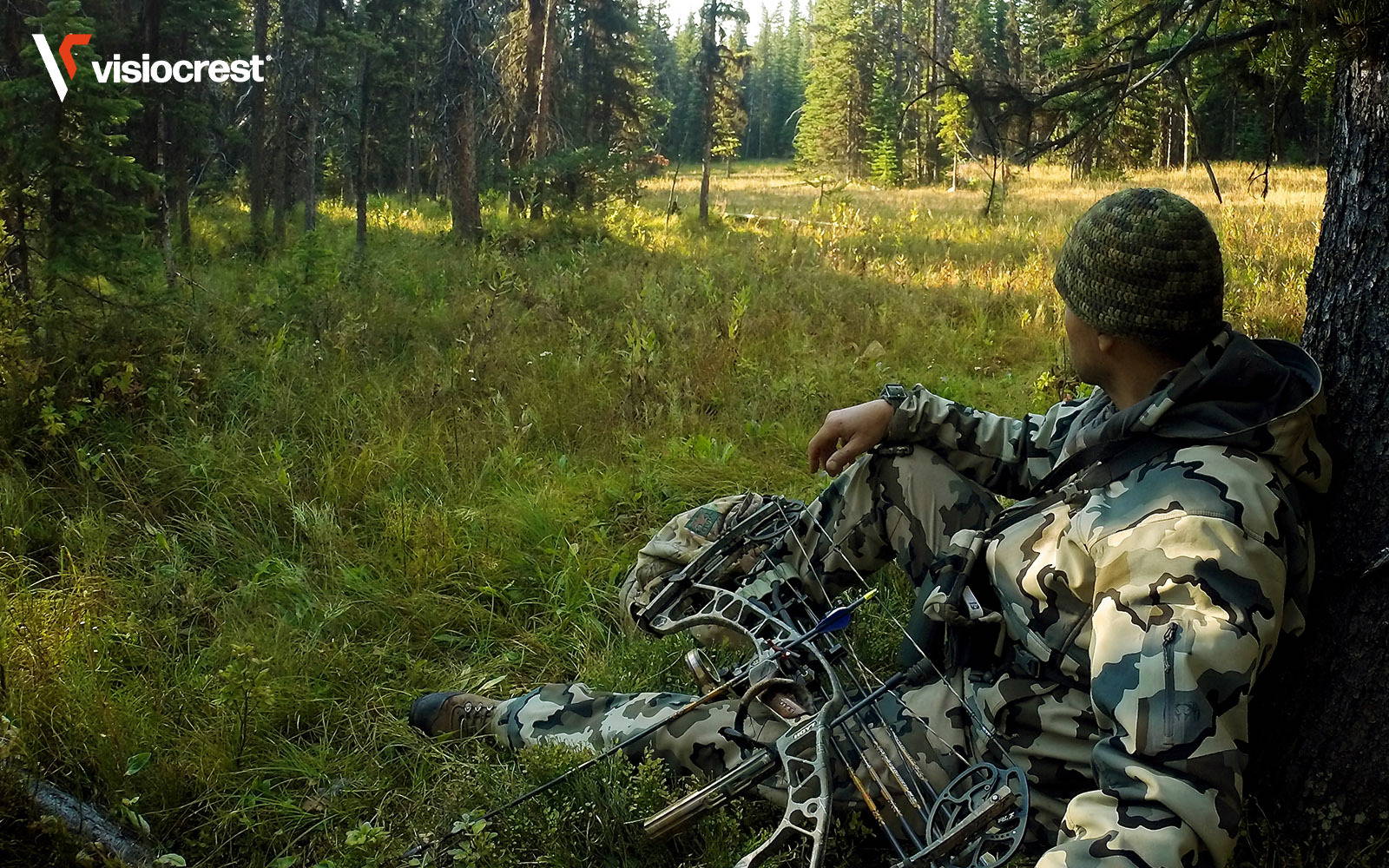 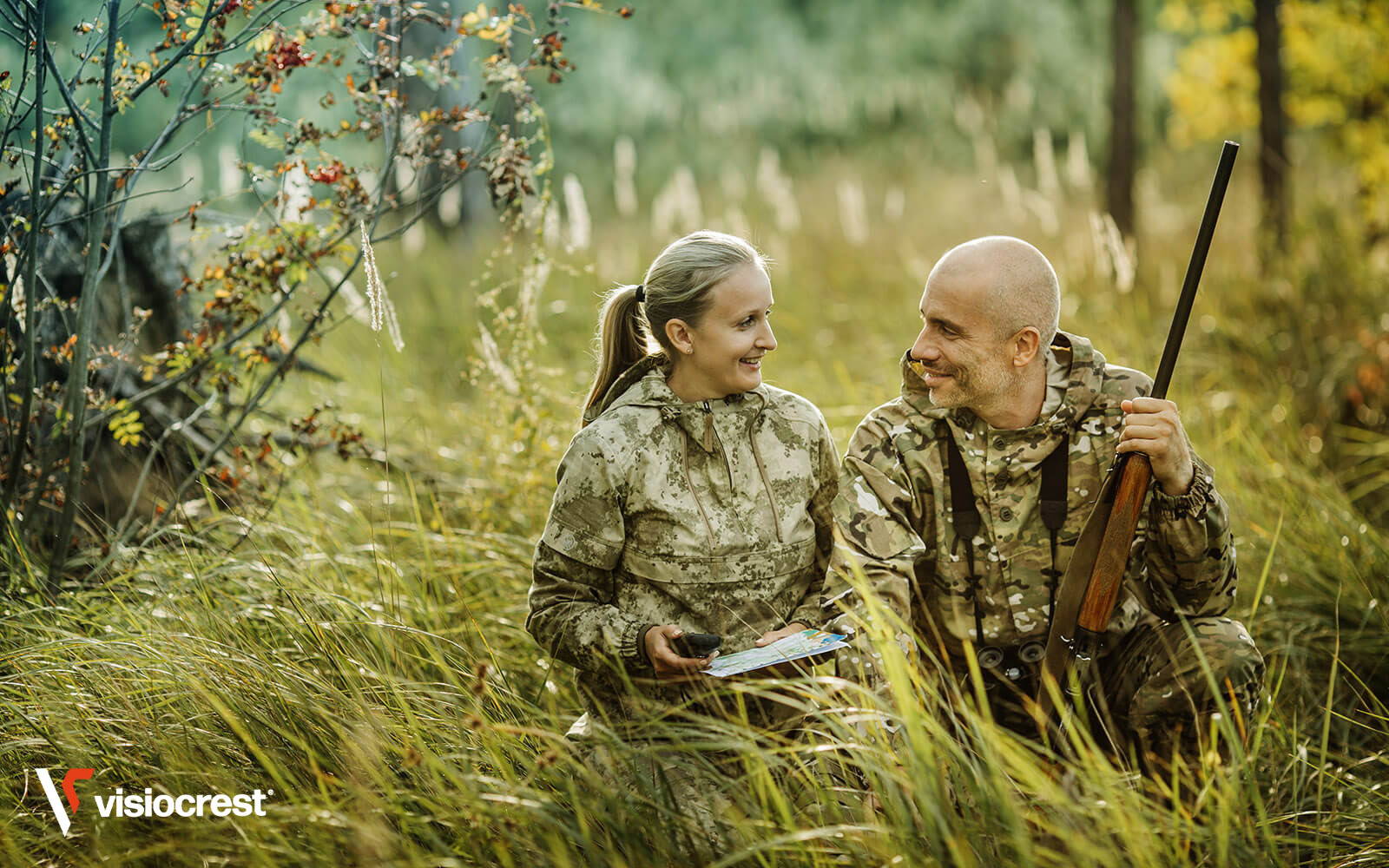 Hunting for beginners: 6 tips everyone needs to know 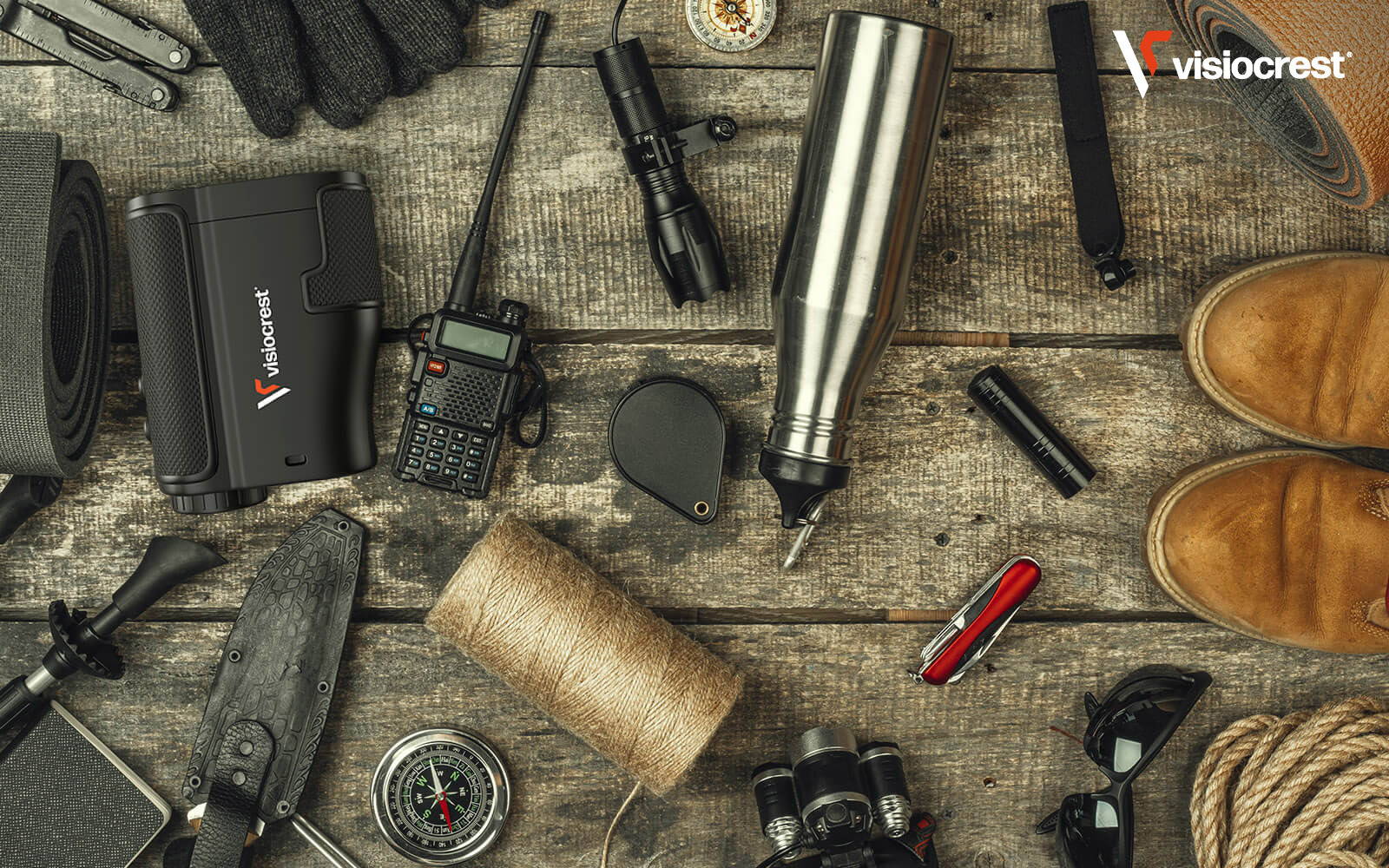 5 pieces of gear any explorer needs 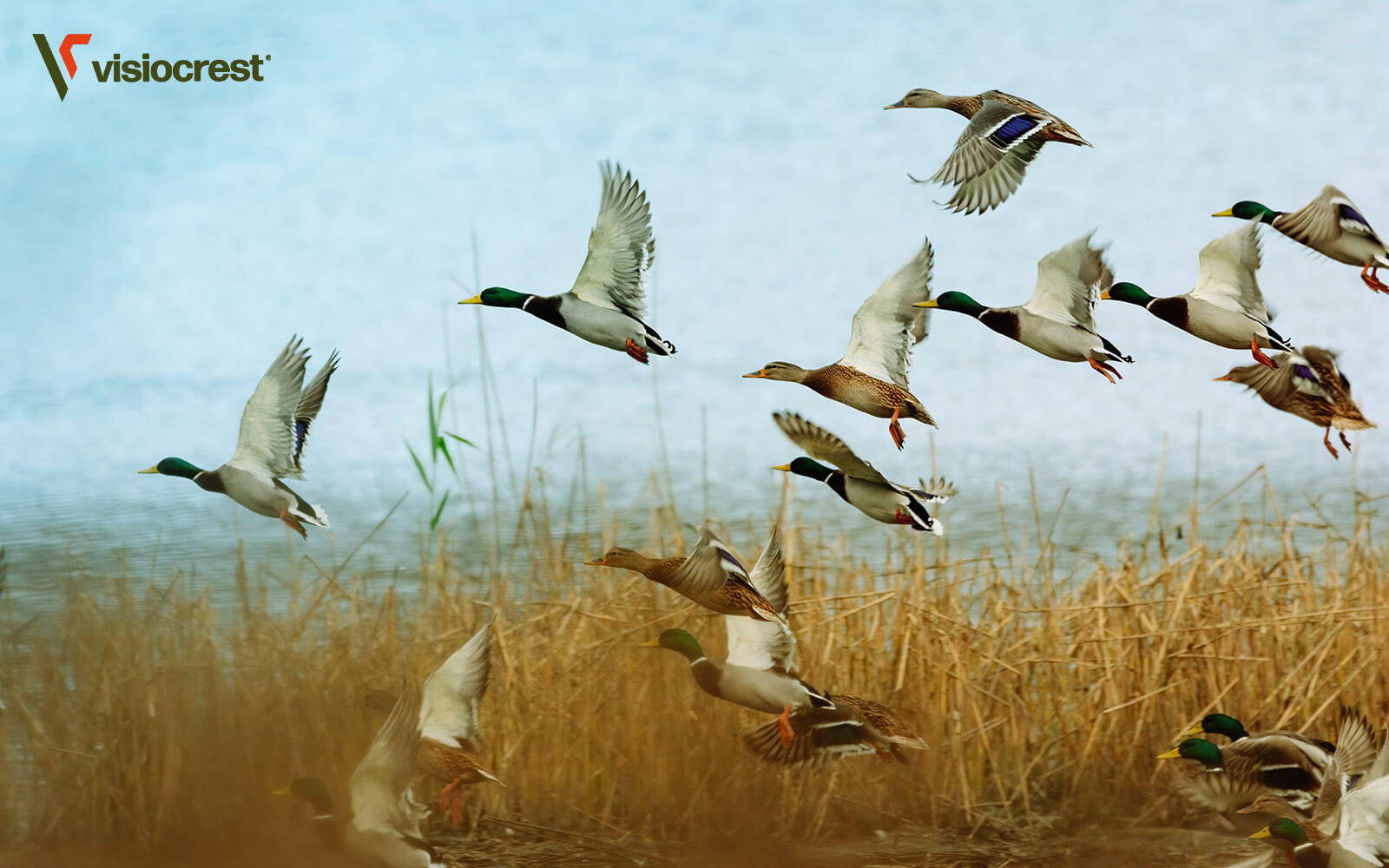 Out and About: 5 Benefits of Spending Time in Nature Hiking For Beginners. The Do’s, Don’ts, And Everything In-Between. Texas, Are You Ready For The Small Game Seasons - Squirrel This May? What Do Hunter Ethics Preserve?